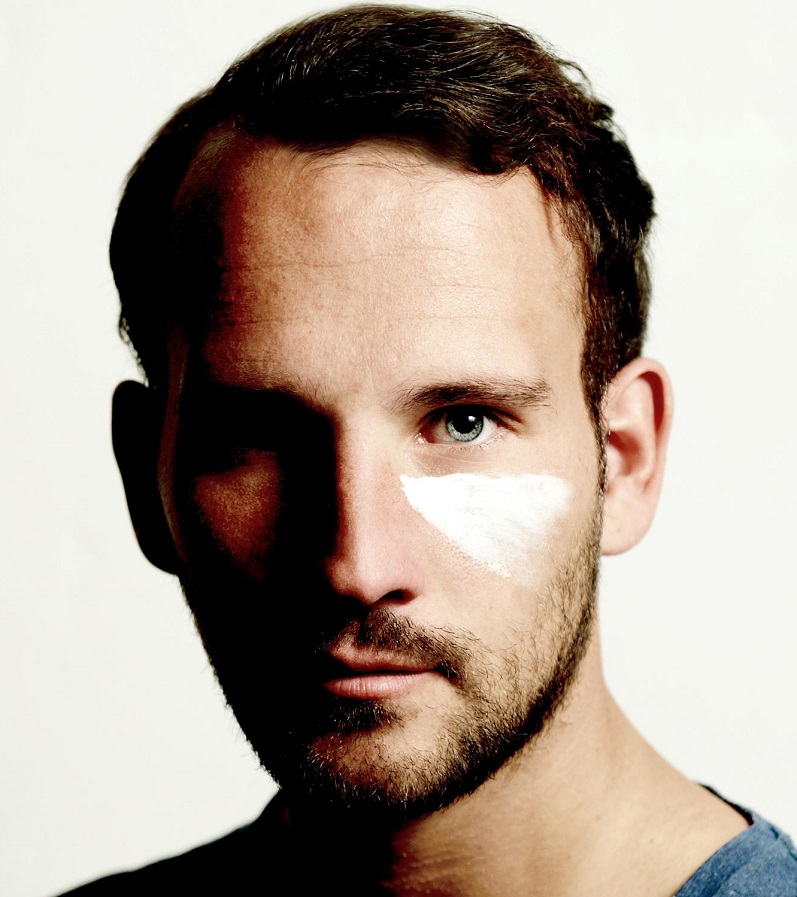 Marvin doesn’t like to describe himself. Come to his shows or meet him personally if you can and build your own personal decision. Every human is different and electronic music brings a lot of them together.
His passion is to give good music and vibes back to the people. 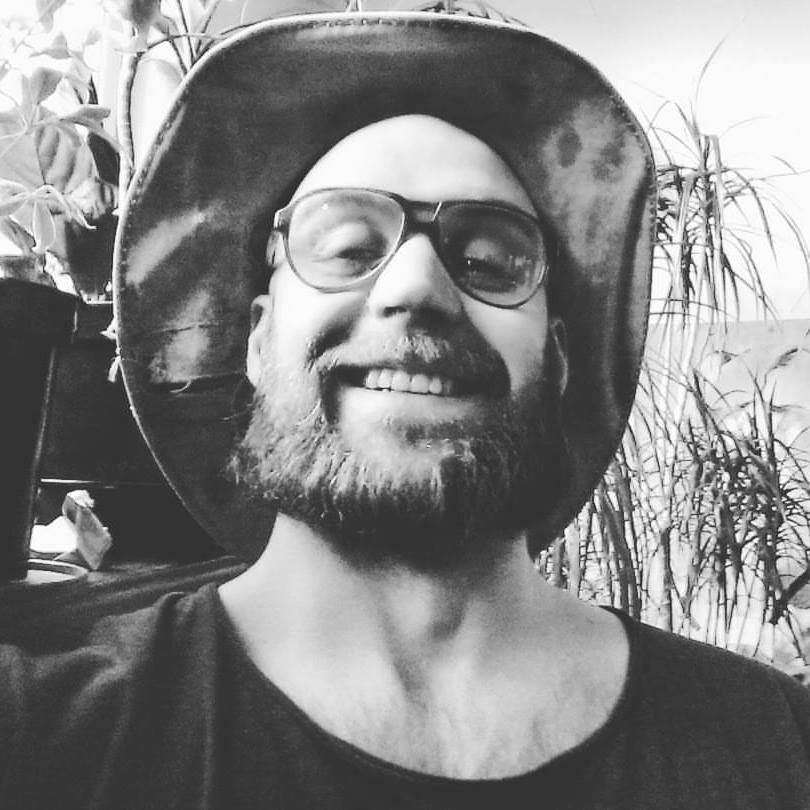 Producer / Dj Born in northern Sweden , located in Oslo , Norway. Founder and owner of the Ken Taur Rolling Papers , Kentaur Podcast Series and Co – founder of the record label 7715R Records based out of Stockholm , Sweden 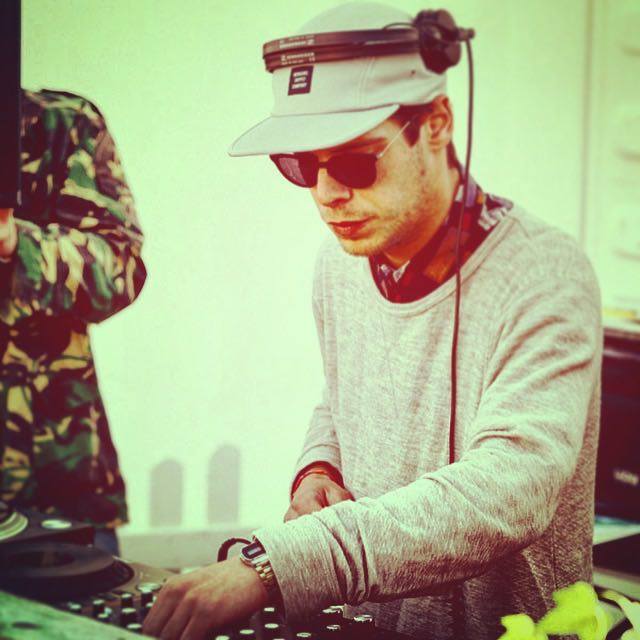 Daniel Vaz is a well established dj in Norway with a residency at the famous club The Villa in Oslo, he has also recently become a part of the oldest club concept in Oslo „Sunkissed“. He has a unique style that is not limited by genre. He plays what he feels is right and it sticks. He’s got a residency at Dattera til Hagen with the well known Vinny Villbass and Gaute Haaversen as well. The past years he has been able to play for people outside of Norway also, with gigs in Russia, Italia, Sweden and Germany. 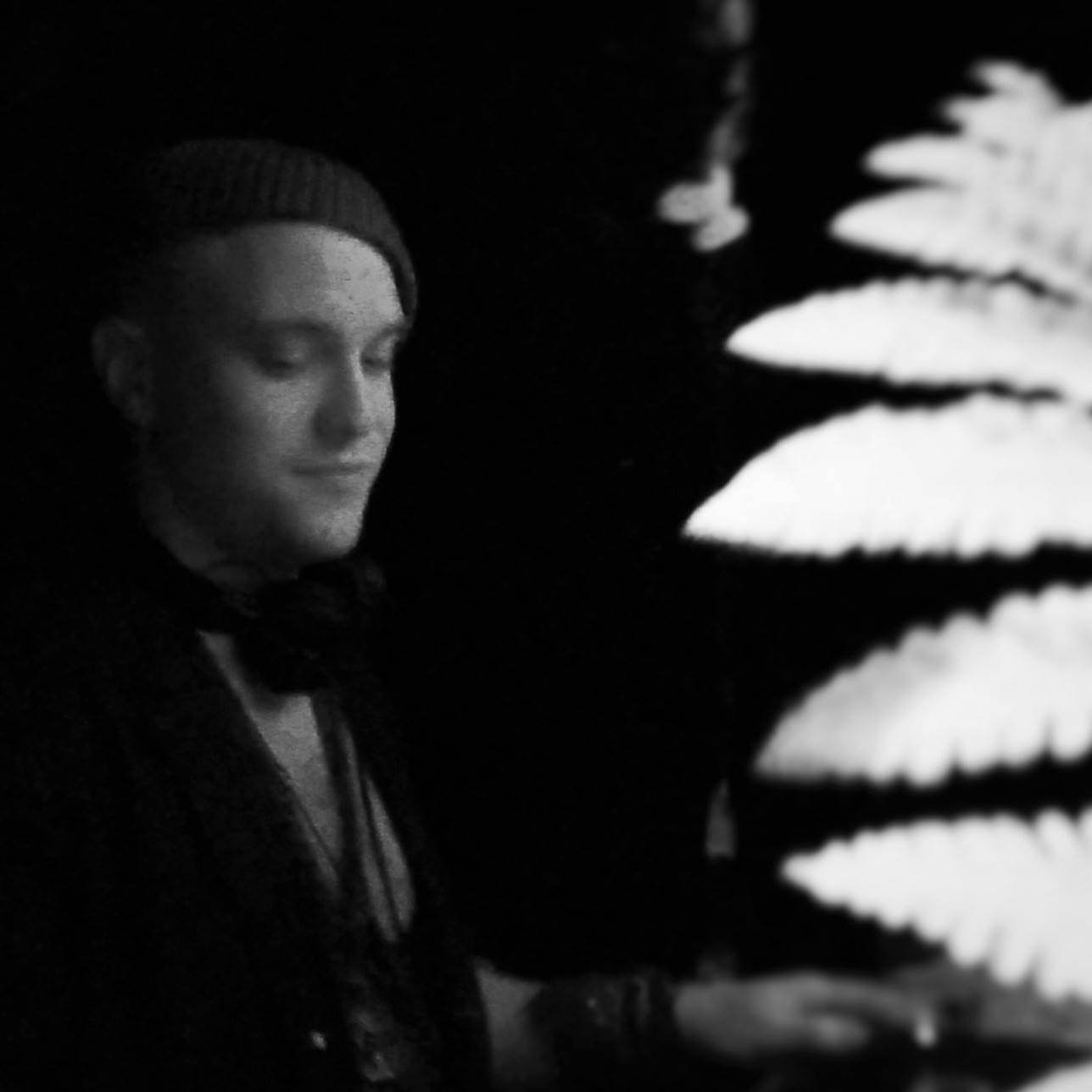 Dennis Jernelius is borned in the cold northern part of Sweden, after moving around in Sweden for about 10 years he moved to Oslo 2010. From being a musical all eater, he experienced the electronic scen of Oslo. He bought hes first set of DJ equipment late 2011 and pretty soon understod that this was hes passion. Early 2012 he started playing in bars en climbed hes way up to play at diferent clubs around Oslo. By 2013 he found himself DJíng in Clubs like Gudruns, The Villa, Karusell(Oslo), Fabriken, Södra Teatern(Stockholm). In 2014 he moved back to Stockholm to study Electronic music production at SAE Institute. 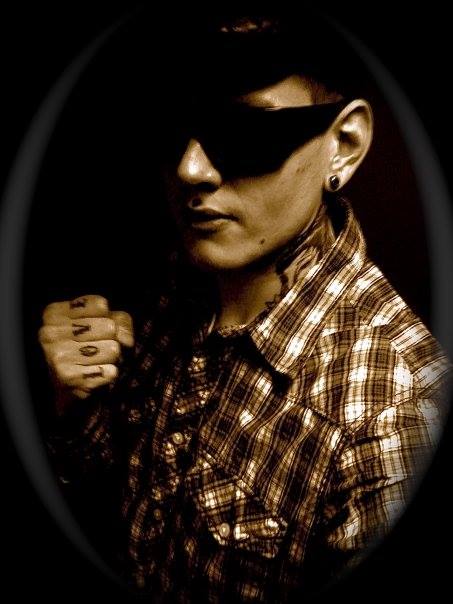 Jakub Sulak was born 1983 in Warszaw Poland, but moved to Gothenburg Sweden at the age of two. Jakub’s interest in electronic music / started pretty early. He played trumpet for many years when his mother’s old man was a music teacher. You could probably say that it was also him who introduced Jakub to the electronic music. When he did not know where to look for electronic music, he listened to music from MTV or radio. So you could say that his earliest influences of electronic music were from groups like, Pet Shop Boys, U96, Kraftwerk, Jean Michelle Jarre, The Prodigy, The Chemical Brothers and many more. Years passed, and at the age of 14 he realized pretty quickly that he wanted to find music more of a certain type of genre. The bigger stores already sold on so-called „trance“. So it began with Goa trance but quickly went over to Progressive. Then it just took off. He went to every party he could go to. And got to know with the people who where making the underground partys in his hometown. He learned to DJ and started playing out at smaller illegal parties and clubs under the name „DJ Drull“. 2001 he was honored to be involved in organizing the Trolltyg Festival with his friend Bjorn ”Diffus”. It was a big party, and during those eight years they arranged it, it turned into scandinavias biggest illegal rave. This developed Jakubs taste in music very much. He went down in BPM and began playing techno and house music. Artists like, Peace Division, DJ Nukem, Pascal Feos, Thomas Penton, John Digweed, Saeed & Palash and others where some of the favorites. Today you hear him playing tech house, minimal/techno. Dark deep basses, minimalistik elements and influences of electro can be heard many times. He believes that playing with your heart and soul is what the DJ´ing is all about and that will give the people the best experience. This means playing what you really love and not what everybody else wants you to play. Except being resident at his own festival ”Trolltyg” for 8 years, Jakub Sulak has played at many clubs and festivals in Sweden, Norway and Germany and Portugal. In Gothenburg, he is a well known name and plays frequently there. For the last 2 years he lives in Oslo, and has managed to establish himself well, much thanks to his good friends and DJ’s he has living there. In Oslo you will find him often playing at clubs like Gudrun, The villa, Sudost and smaller underground parties. 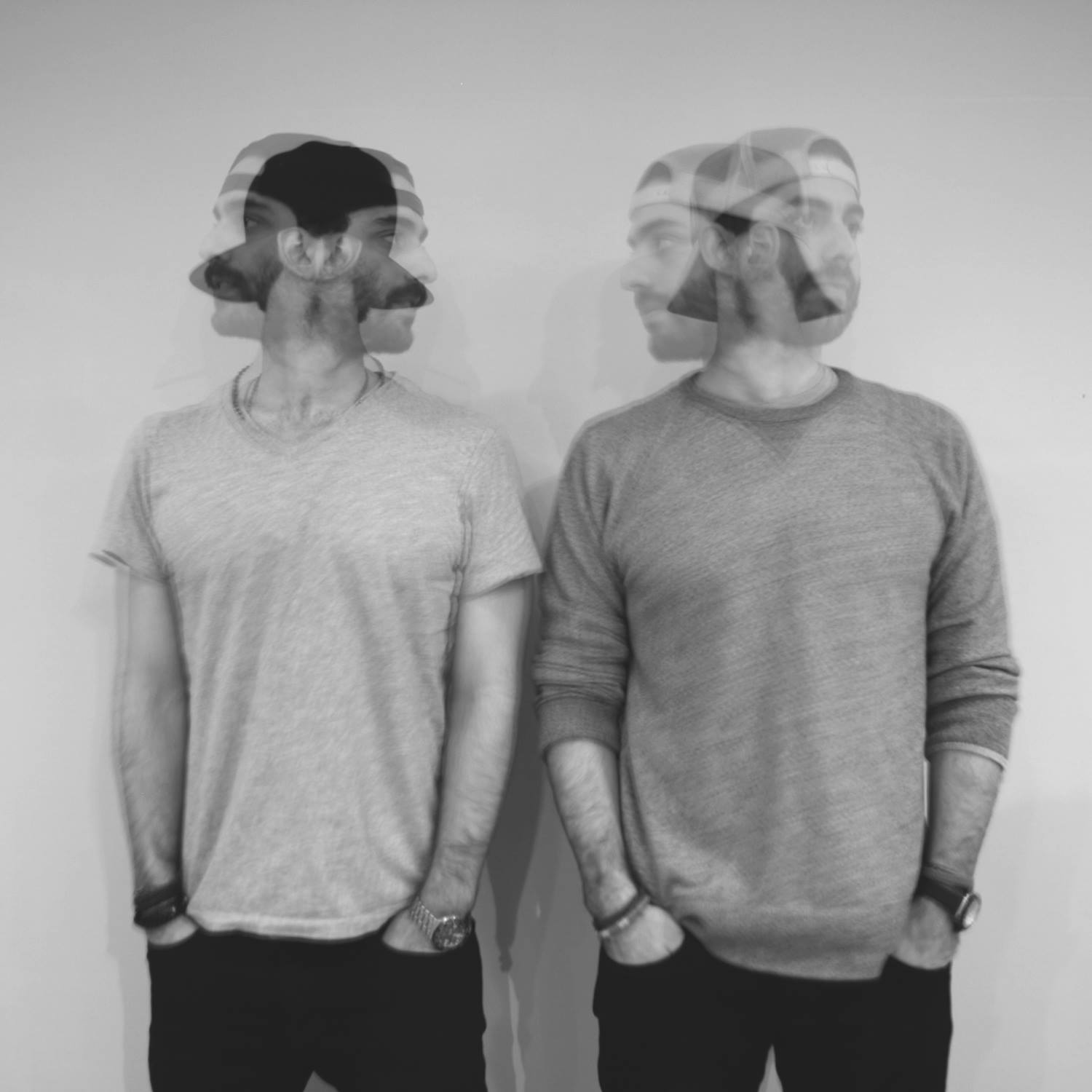 The techno duo Lunar Plane consists of identical twins Emre & Mert Altinok, who are from Istanbul. They’ve been passionate about electronic music since they were 15, and they’ve played at several private events since then. After 10 years of national team level swimming and attending Yale University, they’ve decided to pursue a career in electronic music production and djing. They’ve been active for 2 years now, and their sound is focused on dark prominent leads and driving basslines. Being signed artists on Underyourskin Records, Lunar Plane also has big releases on other quality labels. Solar Plane is an alias they use for their happier sounds. The twins are also entrepreneurs in the electronic music scene with their music streaming website/app project, which will be available in a few months. 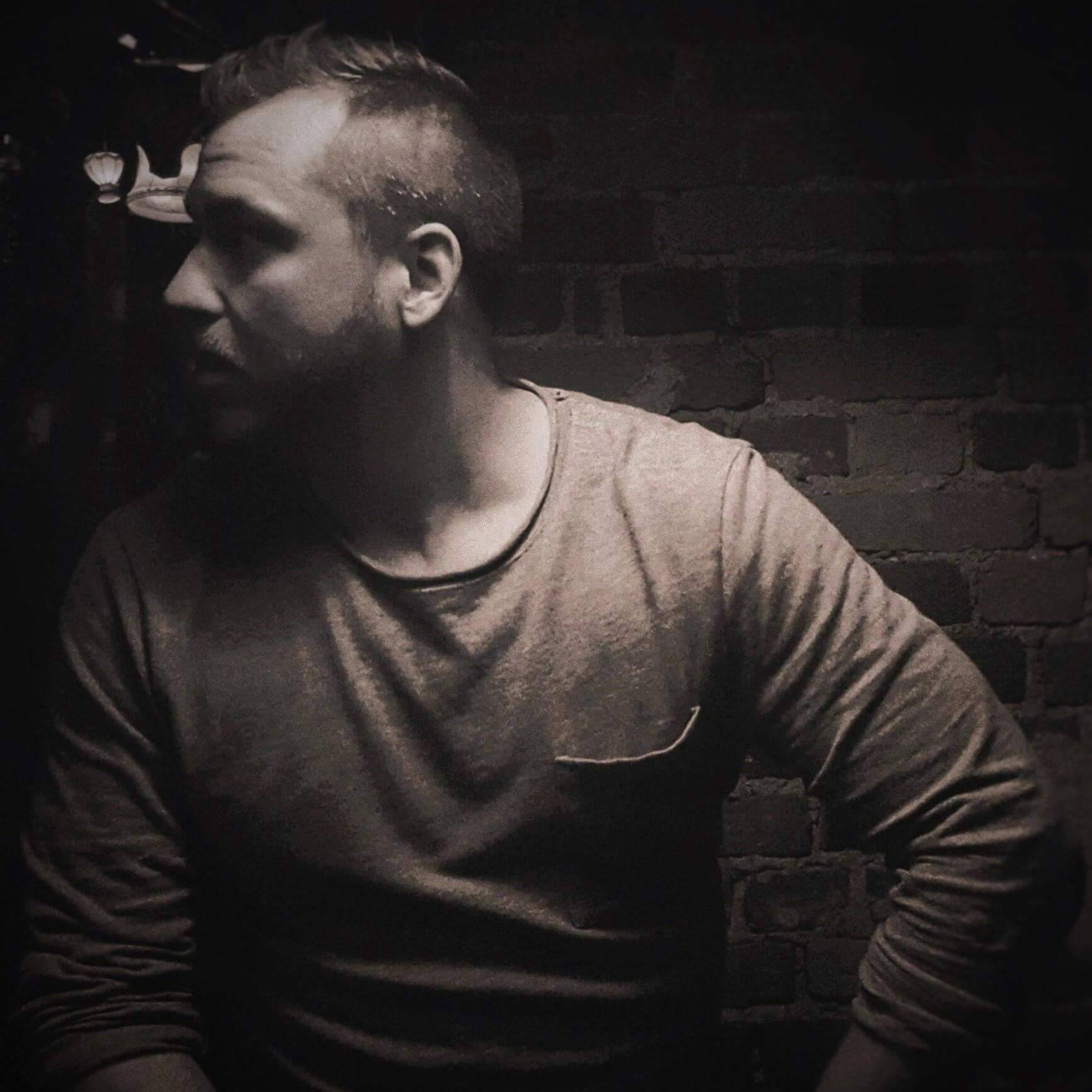 Playing decent tracks since 2002. Born in the deep woods of Sweden. Located today in Oslo, Norway. 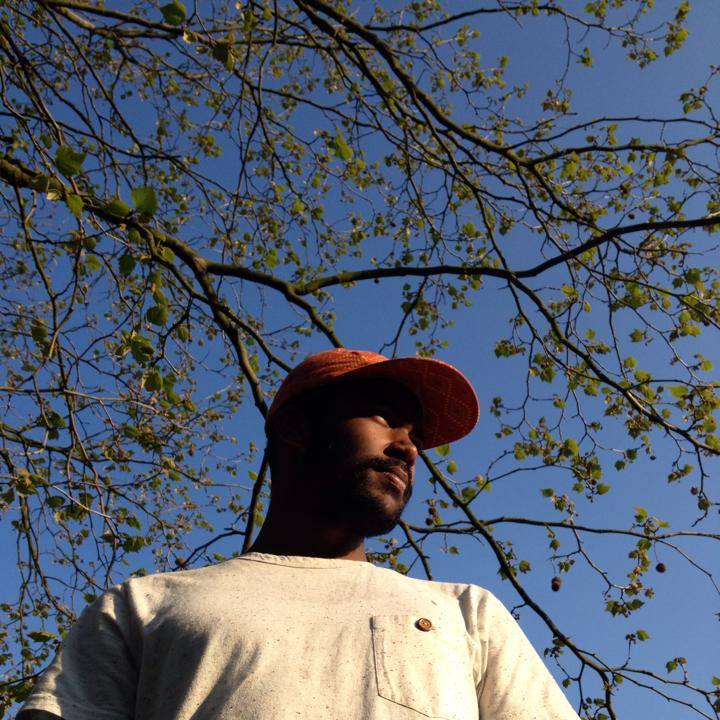